The road to this engagement session wasn’t easy. On 3 previous attempts, we scheduled their photos, but Northern California’s rainy winter had different plans for us. As the dates approached, we would glance at the forecast and cross our fingers, but inevitably, the emails to reschedule would be exchanged. As it turns out, the fourth time was the charm and I’m absolutely thrilled with the results! We began their session at the Legion of Honor, another slight change of plans, as this was originally where these two were set to wed this fall.

Due to some scheduling conflicts, Zack and Rofiah adjusted their wedding date AND venue earlier this year. I don’t know many people that this wouldn’t rattle, but these two took everything in stride, which is actually a wonderful metaphor for marriage: no matter what is thrown their way, no matter how many obstacles they may face, no matter how many rain delays affect their plans, these two sweet souls are in it for the long haul, and with positive, motivated attitudes, to boot.

We finished their session under the shadow of the Great Golden Gate, all while admiring the beautiful views from Fort Point. We arrived minutes before closing time and raced to the top of the property, resulting in some of my favorite engagement images EVER. It was an absolute pleasure spending the evening with Loni and Peter and I couldn’t be more excited for their San Francisco wedding later this year! Here’s to love. Here’s to resilience. Here’s to these two! 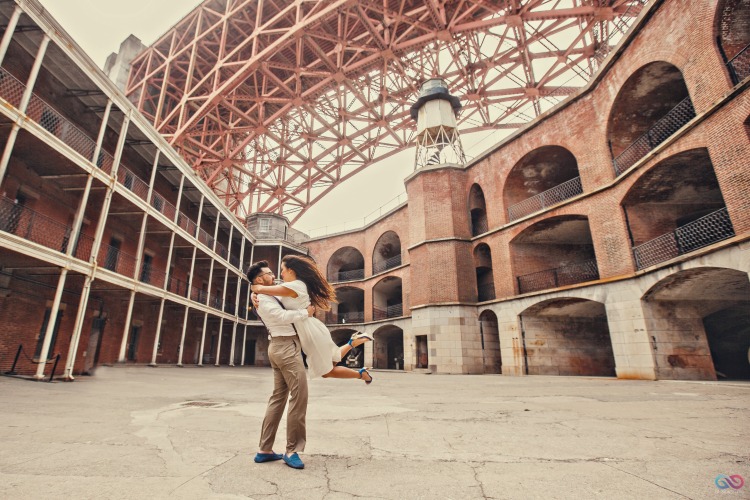 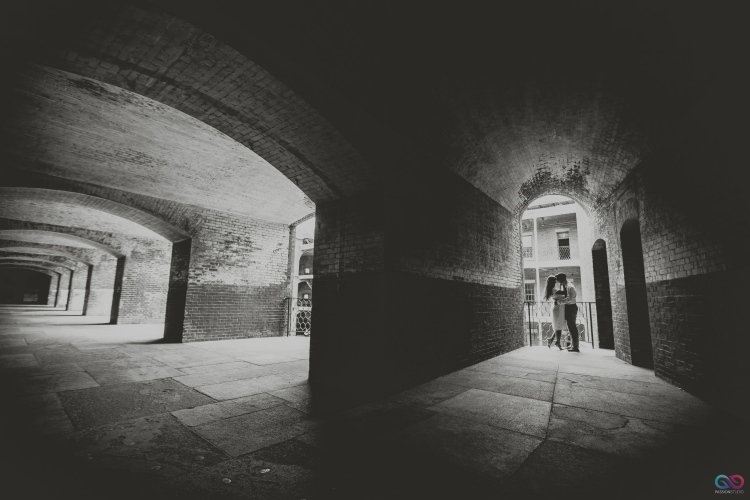 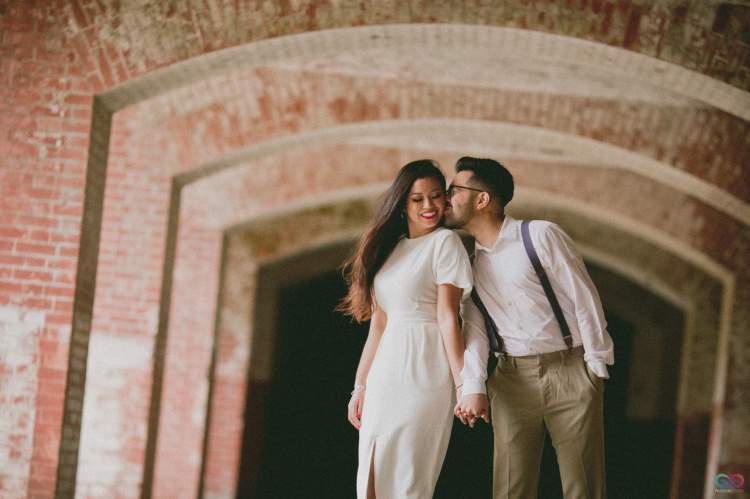 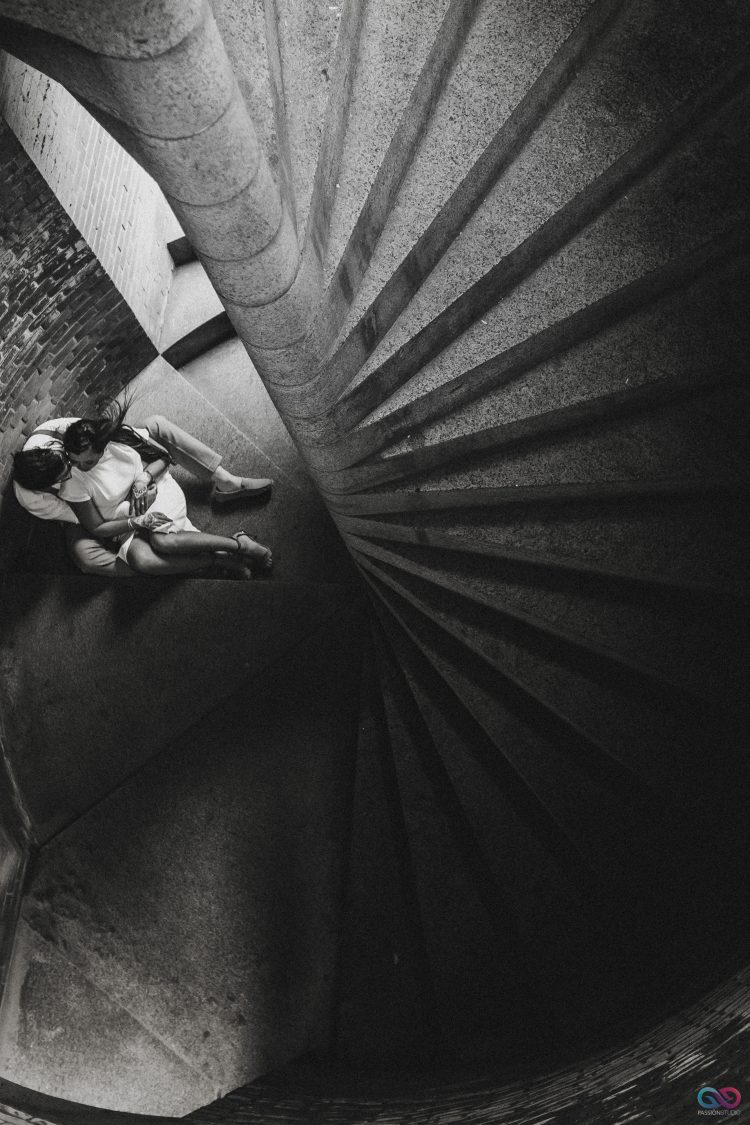 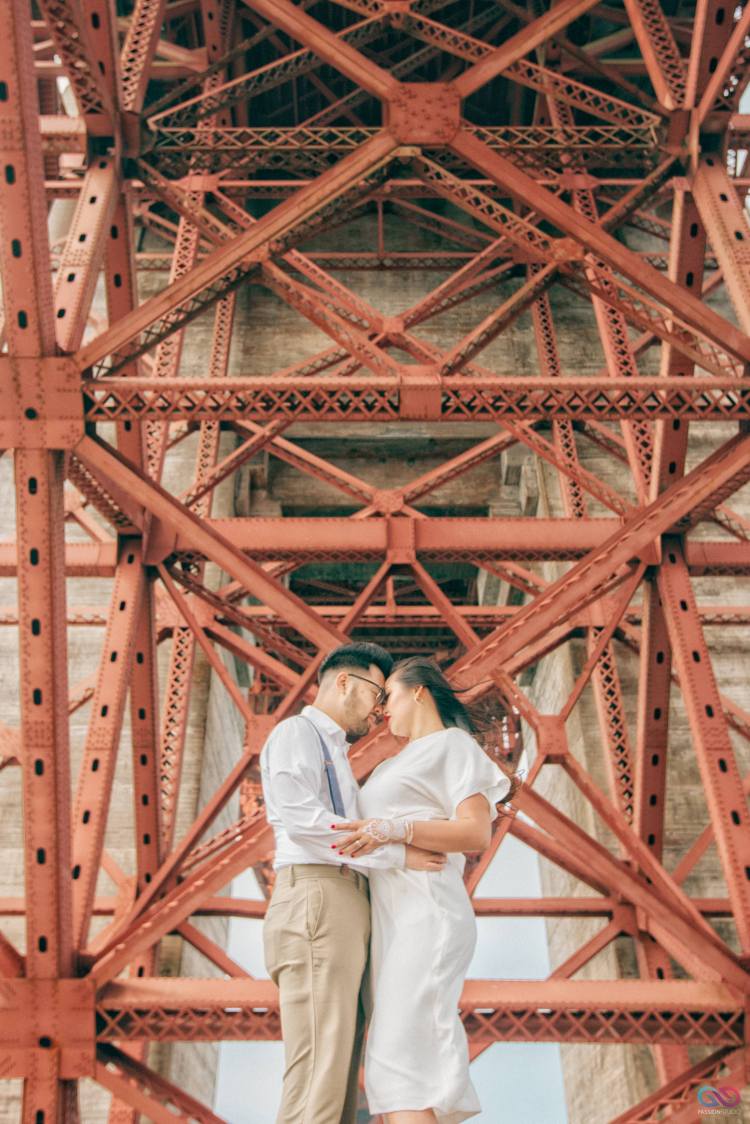 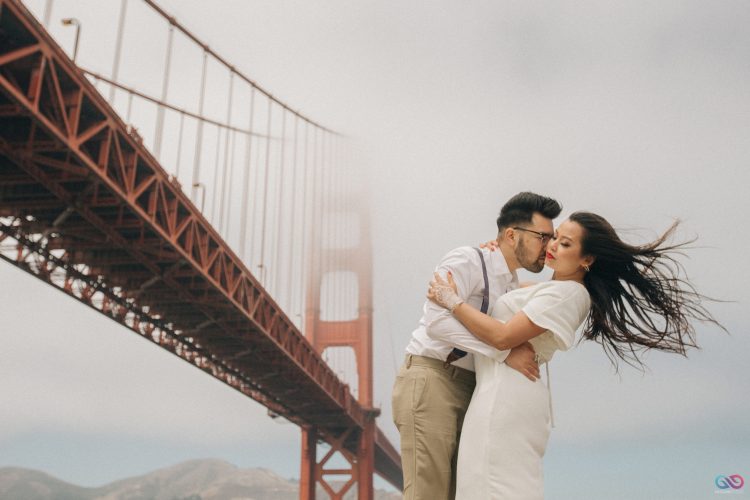 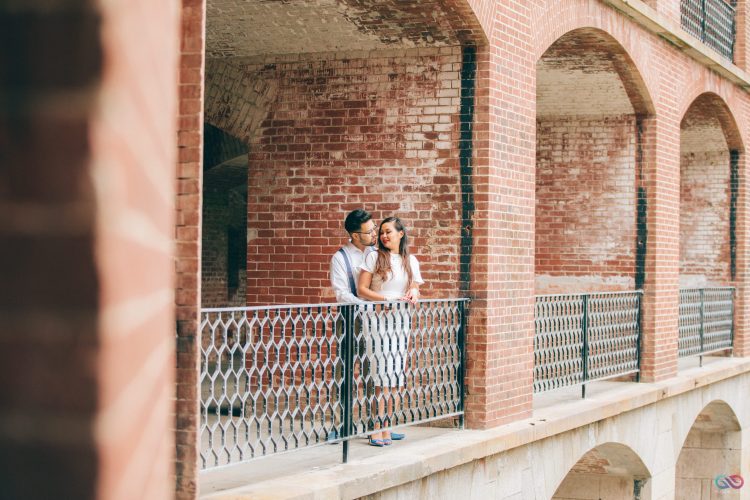 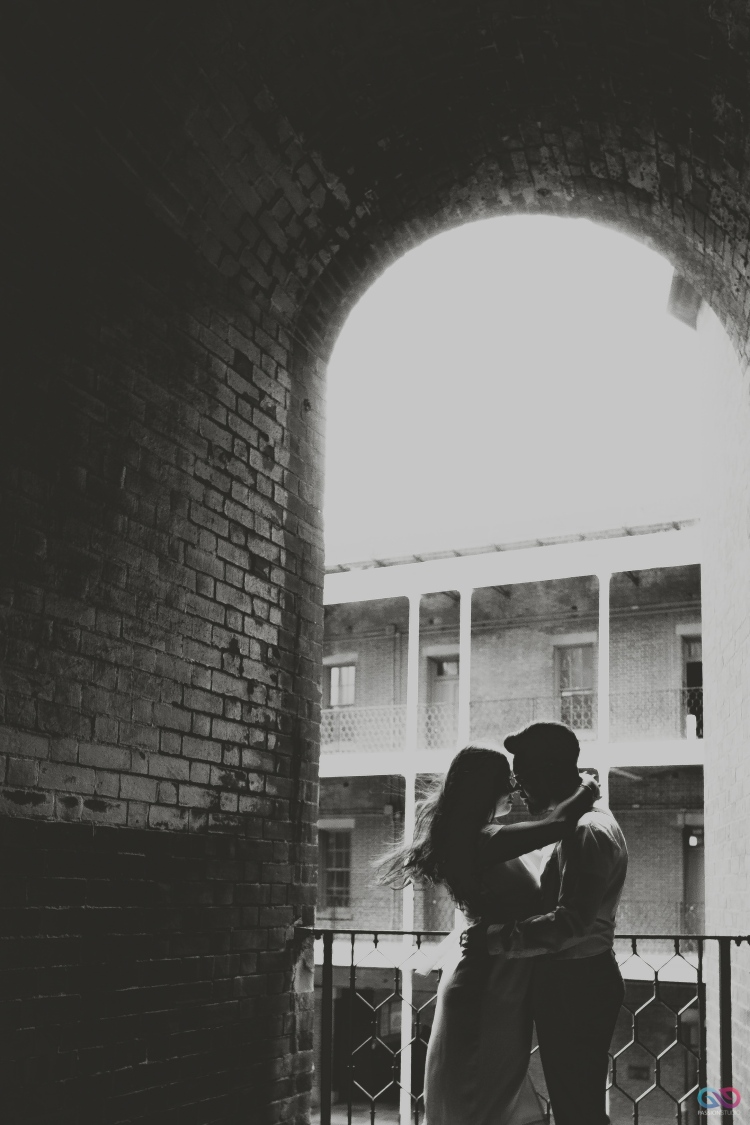 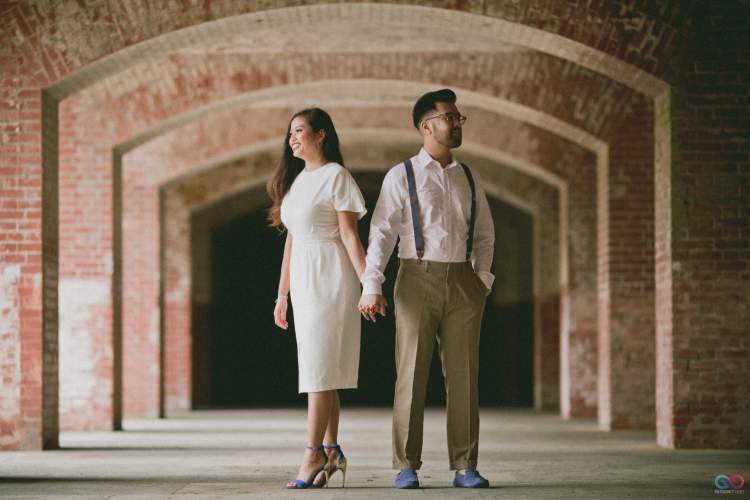 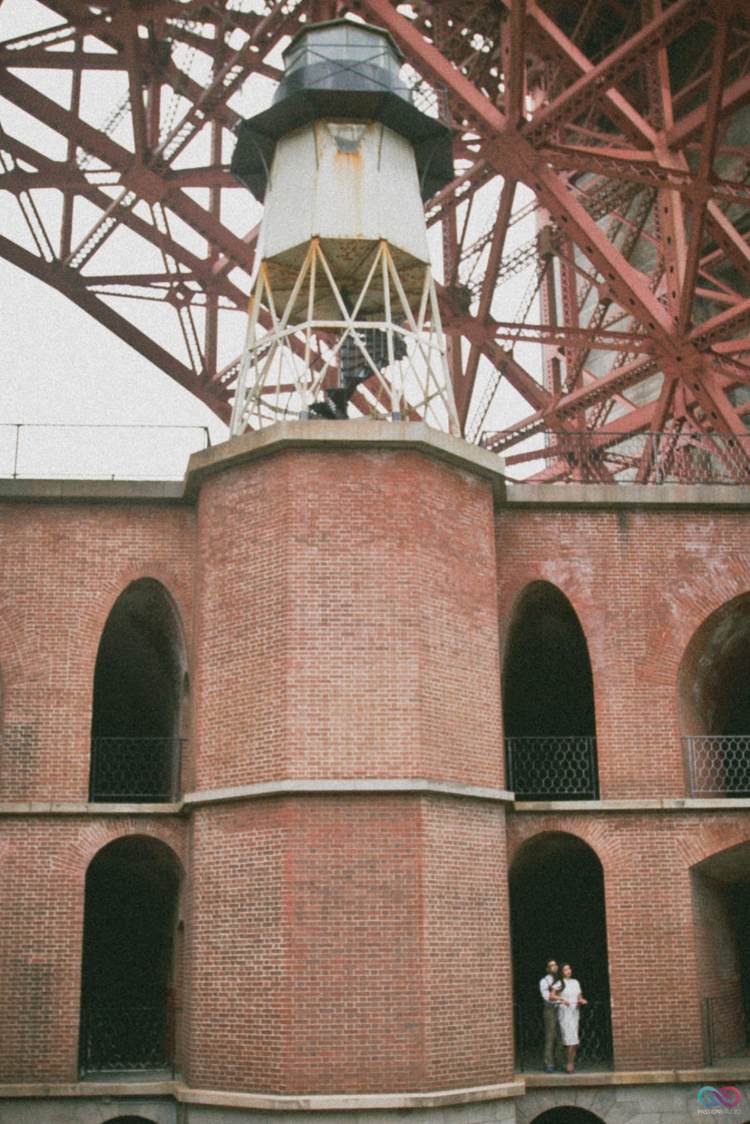 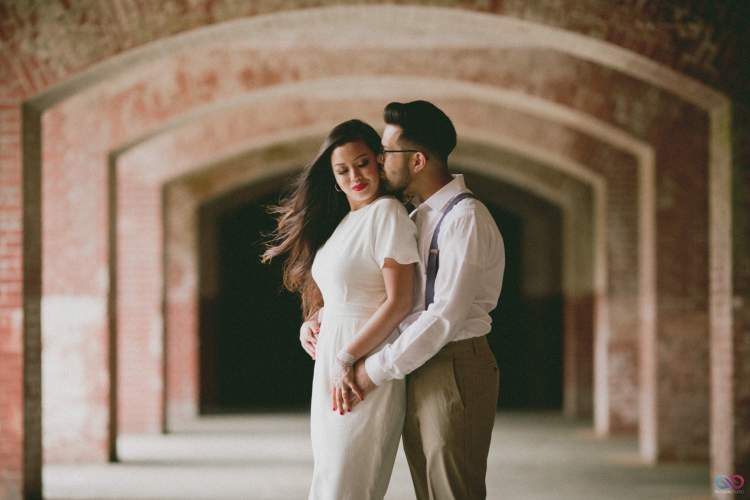 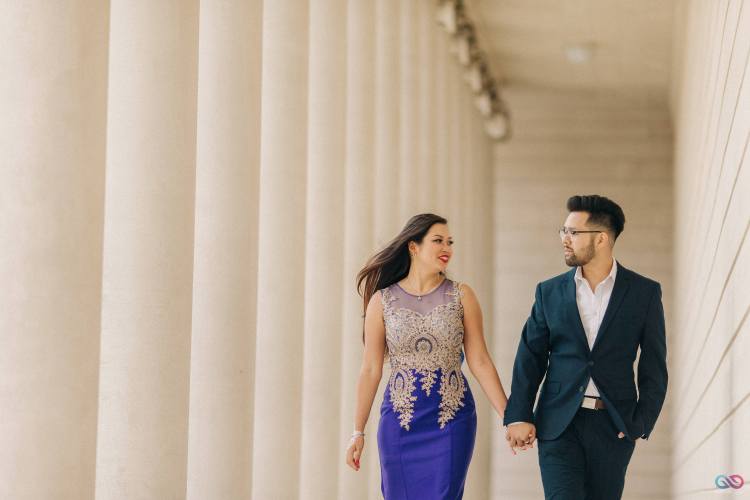 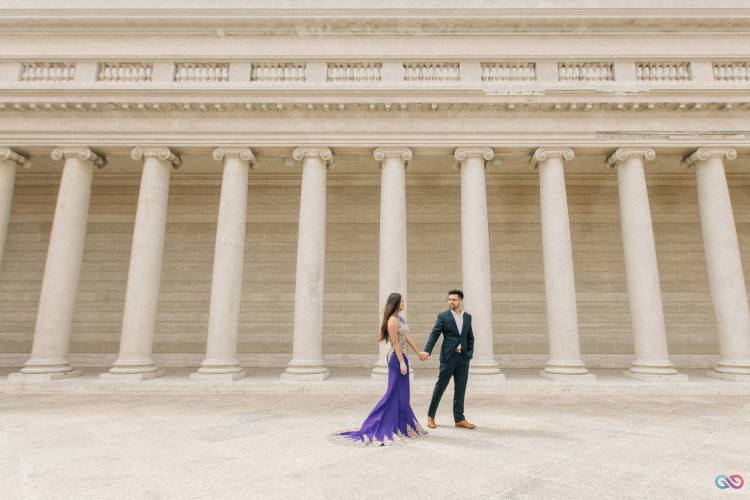